JFK’s Legacy for a New Generation

The Oregon Historical Society developed an exhibit that explored John F. Kennedy’s early life, his presidential campaign, and the challenges he faced during his time in office. Sticky helped create an immersive experience for visitors of all ages—from those who remember Kennedy’s brief presidency to a new generation just learning about his enduring legacy.

Sticky also created video players for watching the Nixon/Kennedy debate, helped customize a working phonograph with recordings of Kennedy’s campaign jingles, and assembled a series of videos—including Jackie Kennedy’s tour of the White House—that were projected in the media room. 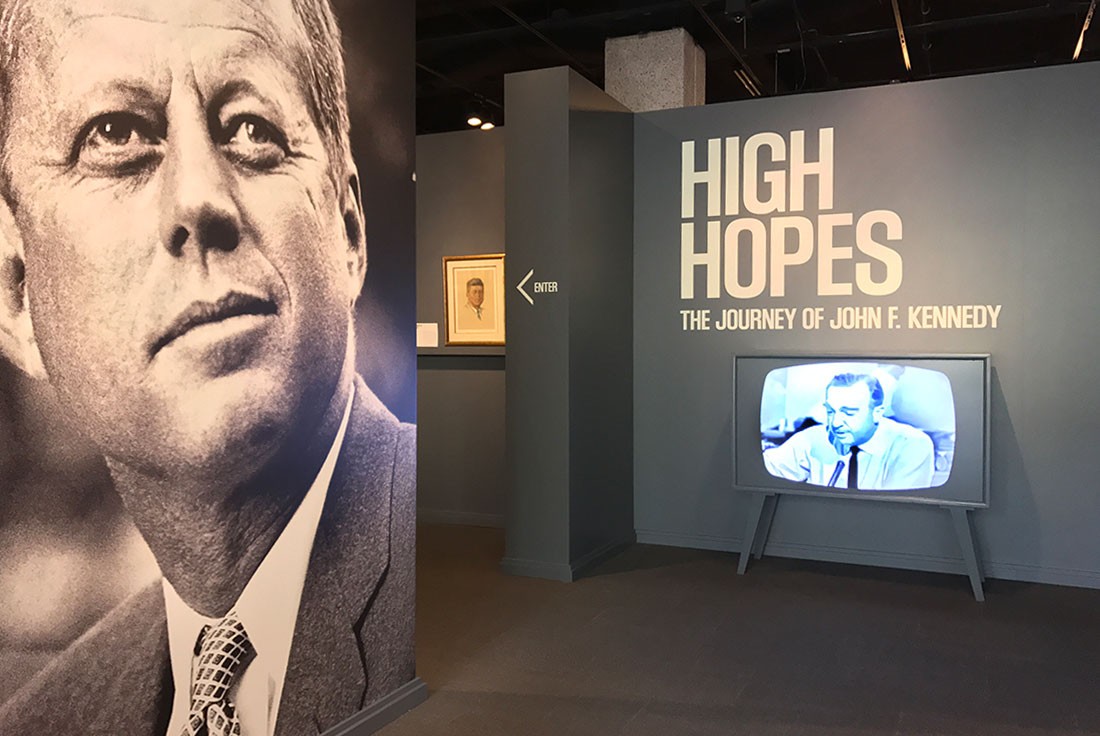 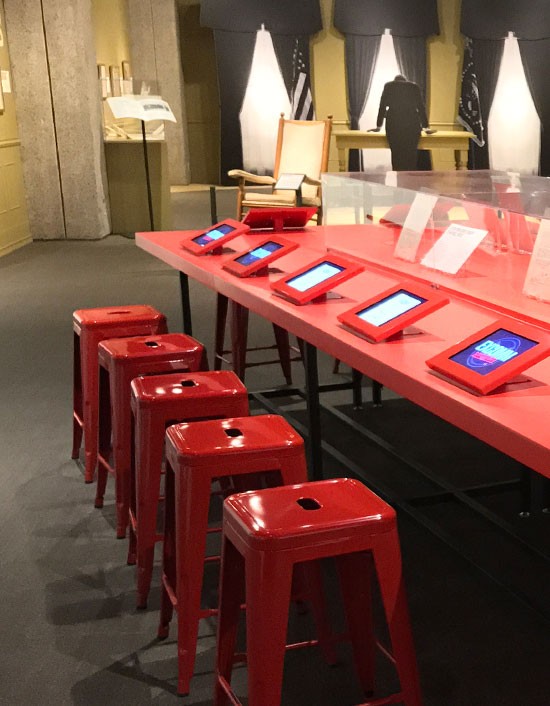 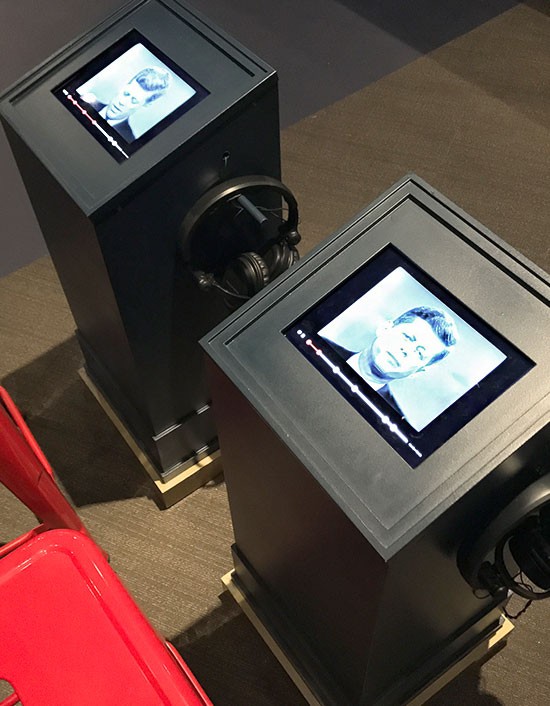